I visited fourteen sake breweries in four different prefectures in Japan in nine months. What was the best part? Well, getting to try all the different sake was certainly a highlight — so many varieties that I have yet to pick a favorite. Too many more breweries to visit still to make a choice.

But beyond just the sake itself and seeing and learning how it was made, sake brewery visits have been truly unique opportunities to experience the unique culture of Japan — its legendary hospitality, storied past, and natural beauty.

Sake is a business, one that has often been carried down for many generations, that continues to support sake brewers and their families. But it is also clearly a passion — one that many master sake brewers and their families have so generously shared with me and other foreign nationals. There was the sake company president who meticulously explained sake paired with unique delicious Japanese dishes — and happily joined us for toasts as well. (Photo below at Tonoike Sake Brewery http://www.sanran-sake.com/ ) 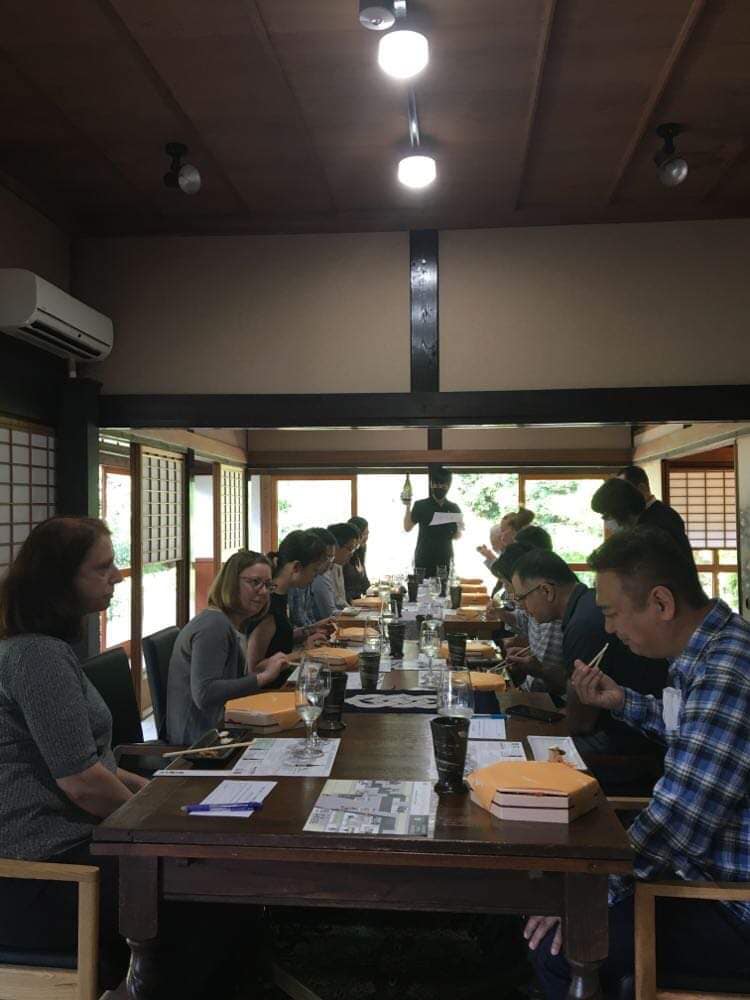 There was a sake father and son duo who shared their knowledge and passion while the mother prepared delicious homemade dishes that we all enjoyed while sampling the sake. (Photo below: Gonda Syuzou: https://www.gondasyuzou.com/en/ ) 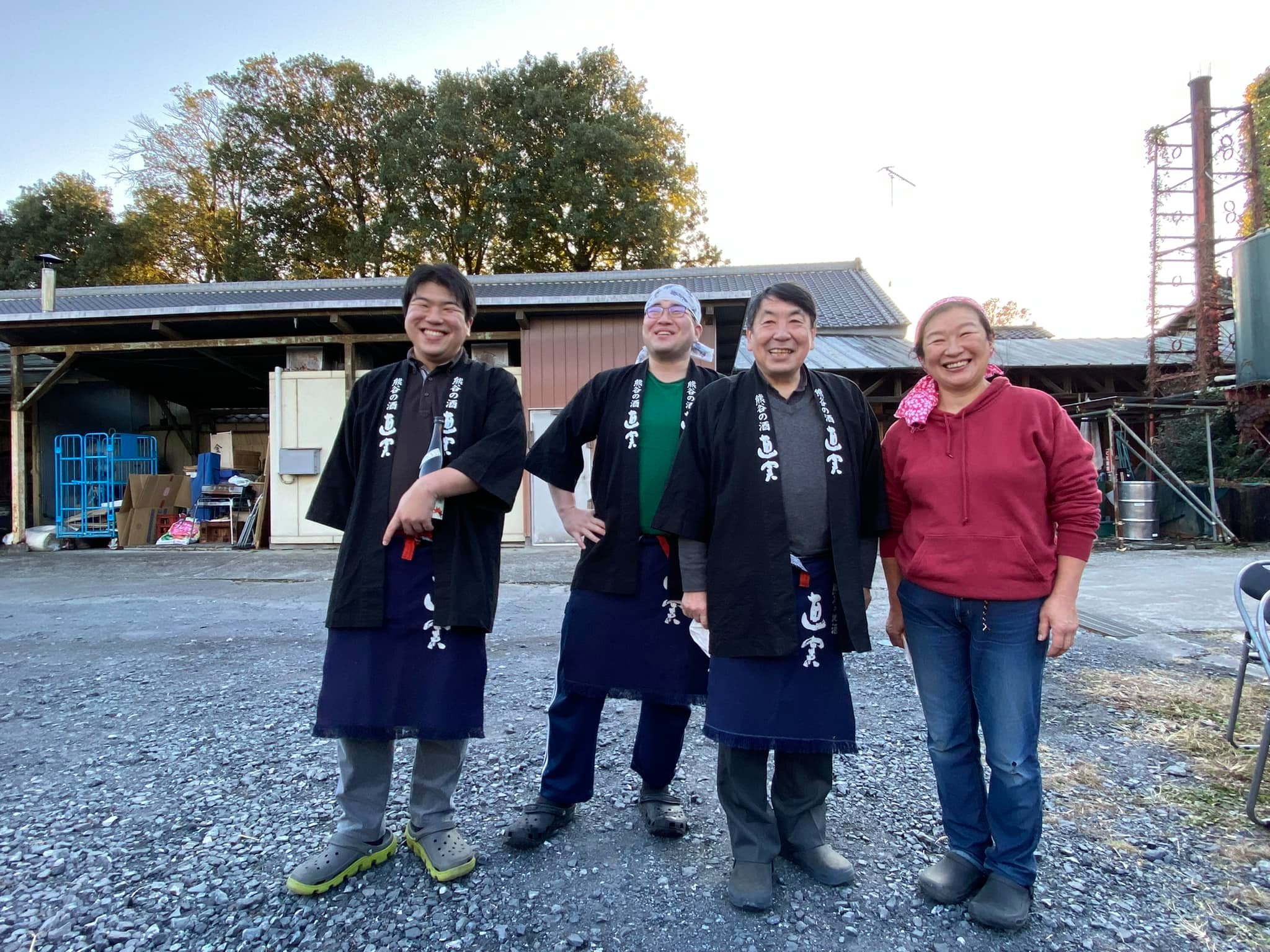 My favorite was the mother-father duo with the small elementary school aged boy, who curiously peeked around his father’s legs while he explained his sake making process in his brewery. The boy waited patiently in his swim trunks while his mother rang up our purchases and we heard him jump into his inflatable backyard pool as we left. (Video below: Nishioka Honten http://hananoi.jp/ )

While sake making has been adapted and modernized over the years, the traditional methods and equipment are still visible. I appreciated the sake brewery that recognized that the old equipment actually told an amazing story and devoted part of a warehouse to setting it up as a museum. The story was of course about sake, but it was also about community in the Edo and Meiji eras as neighbors came to the brewery to refill their bottles with sake. The walls themselves in the store and tasting room of another brewery showed its history — with the straw visible in the clay walls built during the Meiji period.

The locations in which the sake breweries sit are often showcases of Japanese history. We visited the town of Fukuya, which is the birth place of Eiichi Shibusawa who is known as “father of Japanese capitalism" — a life and times currently being represented in the NHK drama called “Seitenwo Tsuke".  From visiting the set that NHK had temporarily set up in Fukuya, we walked past a former sake brewery which has been converted into small commercial buildings — two interesting modern interpretations of Japanese history.

An important element of sake — maybe the most important — is water. Luckily for me, many breweries determined hundreds of years ago that the best water is in the mountains (and modern testing has proven them correct). I have experienced the natural beauty of the mountains in three seasons — escaping the heat of the Tokyo summer to the cool mountain breezes in Chichibu, marveling at the autumn colors along the river flowing near Mt. Mitake, and breathing the clear cold air on a winter day on top of Mt. Tsukuba with Tokyo Skytree way in the background.

And there was also the unforgettable peak into the inside of the mountain in a World War II era cave. It was built to house military tanks and other equipment and now is used to store sake — some of which is more than 50 years old. (Photo below: Shimazaki Sake Brewery https://azumarikishi.co.jp/ location: https://sakegeek.com/cm_post_breweries/shimazaki-sake-brewery-co-ltd/ ) 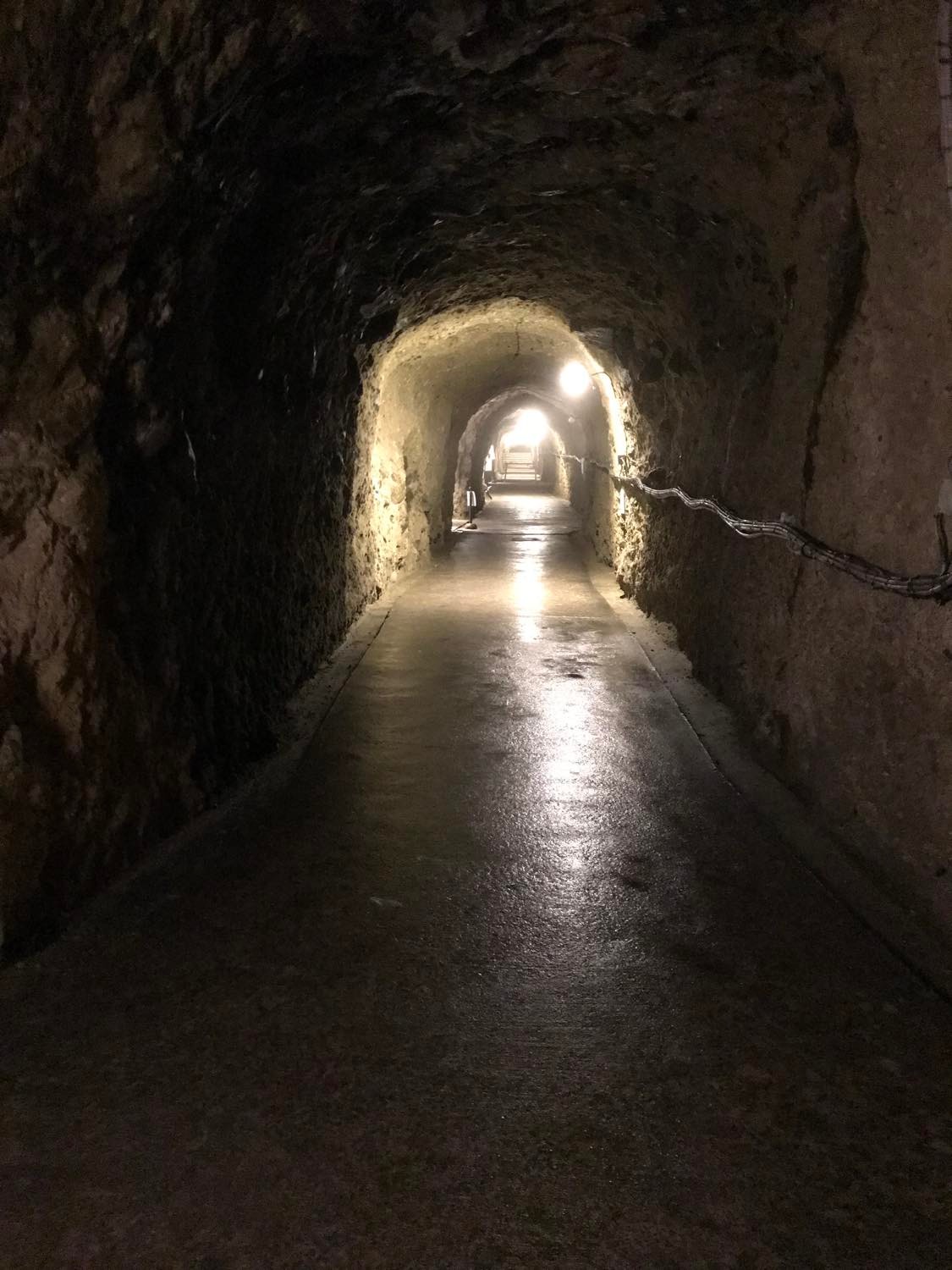 Mountains in Japan also mean two other important things — shrines and soba. Both are what you would expect — shrines with long, storied histories and gorgeous carvings on interesting structures and delicious soba noodles made with mountain fresh water. And of course, the soba is best paired with the local sake and enjoyed with new friends made while on sake brewery tours. 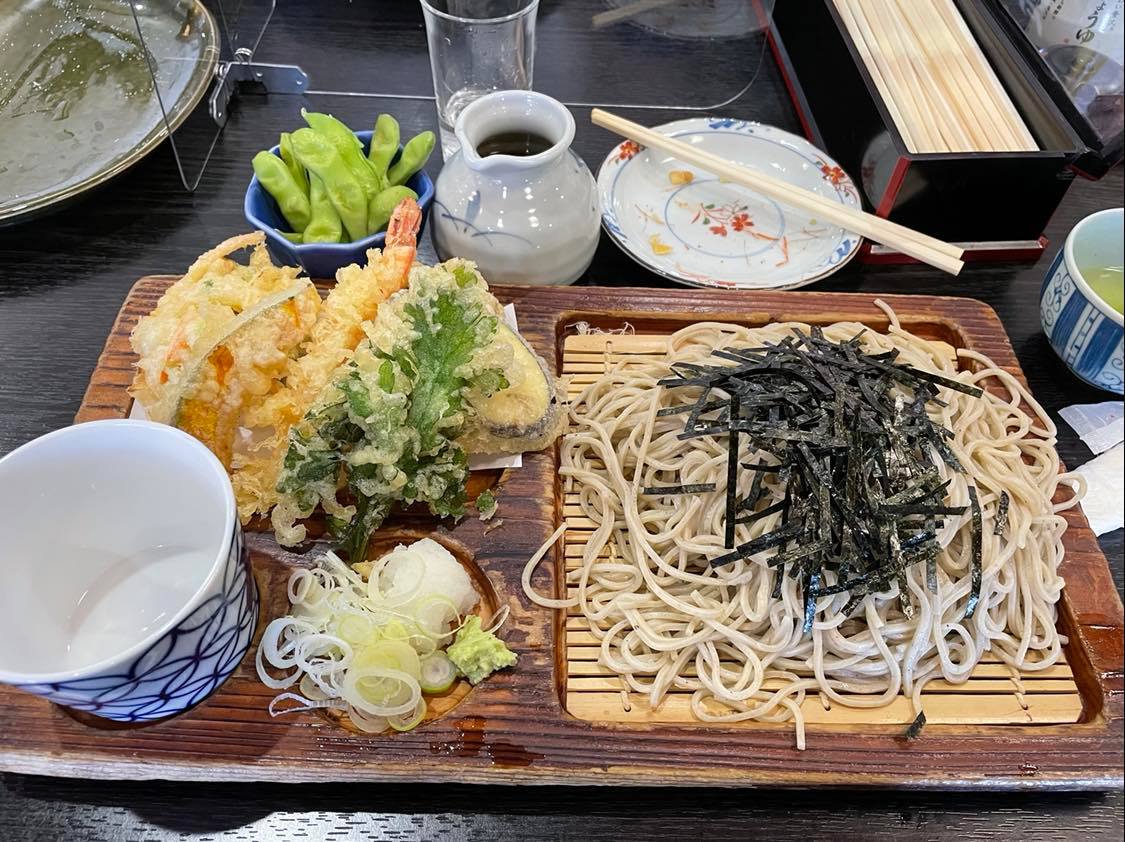 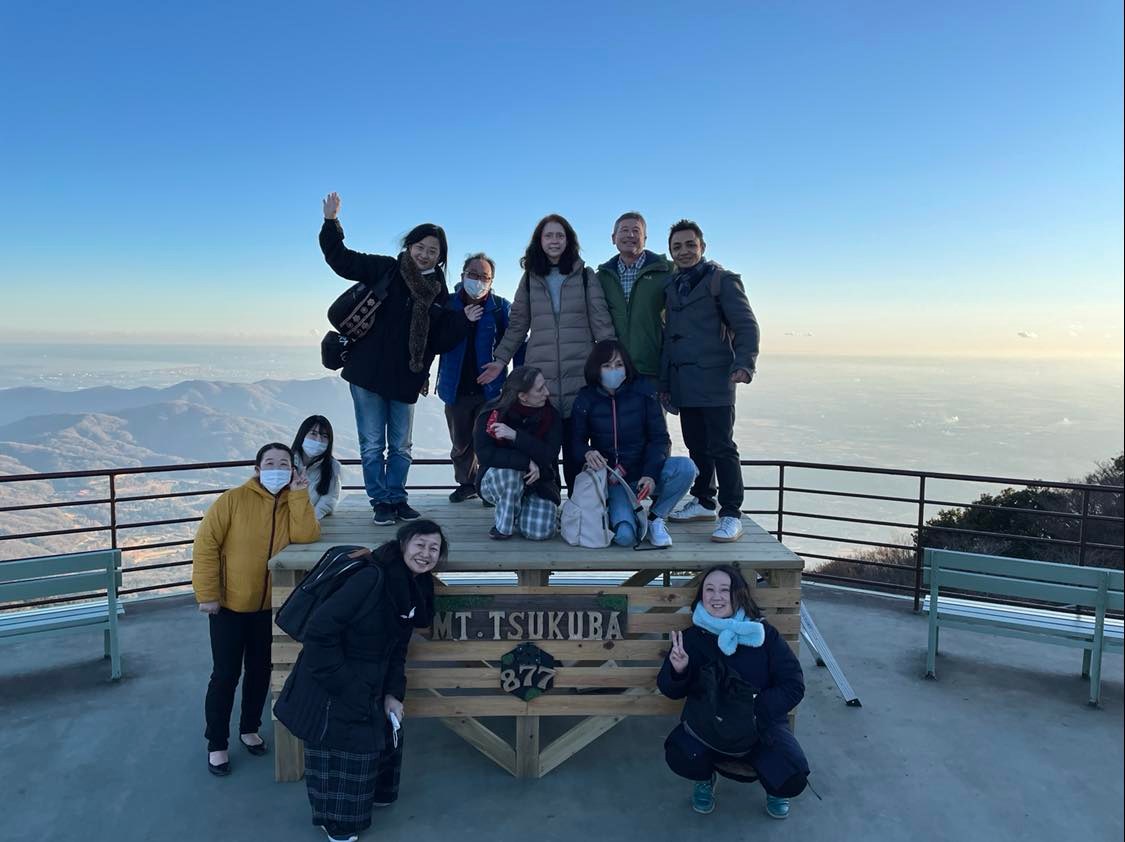 Other articles by this writer

Other articles by this writer